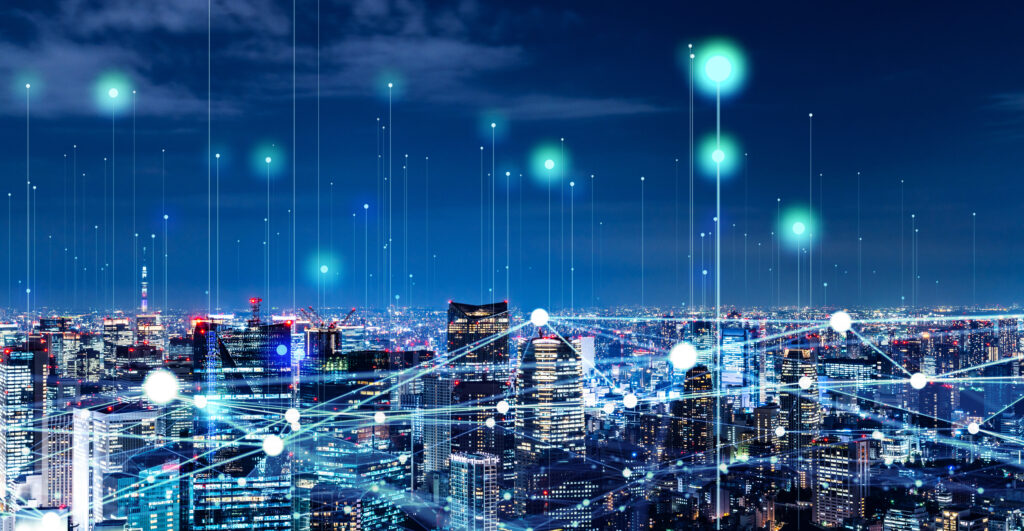 Photo by metamorworks for Shutterstock

WEST LAFAYETTE, IN–The Wabash Heartland Innovation Network is installing a long-range, low-power, wide-area network in Northern Indiana, believed to be the largest LoRaWAN in the country. WHIN is teaming with Senet Inc. to build the radio towers in 10 counties. It’s designed to transmit small amounts of data from Internet of Things devices such as water meters, temperature gauges or location trackers, said Inside Indiana Business. LoRaWAN can’t handle large amounts of data, but it is much cheaper than traditional networks and requires less energy. WHIN envisions the network being utilized by area manufacturers, farms and researchers, including users at Purdue University and Ivy Tech.

OMAHA, NE–The technology workforce in Nebraska is only at 13 percent of its 2025 goal of 10,000 workers at the halfway point. But the goal of adding 300 tech companies by 2025 is already at 147 – nearly halfway, the Lincoln Journal-Star reported. Omaha’s average tech salaries are above $80,000, while Lincoln’s are just below $80k, according to a graph presented to the Aksarben Foundation stakeholders last month. Lincoln’s wage growth was about 3 percent, while Omaha’s 2 percent.

MILWAUKEE, WI–STEAM & Dream, a nonprofit organization founded in Milwaukee that prepares BIPOC students for careers in STEM fields, is touring the country to host “summits” at cities that include programming ranging from the fundamentals of coding to a venture capital academy for students. The venture capital academy teaches students venture capital basics, like how to invest and what term sheets and valuations are. It is intended to provide investment education not usually found at the middle and high school levels. STEAM & Dream hopes the national tour will lead to permanent investments in the cities the program visits, according to WisconsinInno.

CLEVELAND, OH–Park Place Technologies, the global data center and networking optimization company based in Mayfield Heights, Ohio, a suburb of Cleveland, has acquired Riverstone Technology in Atlanta. Riverstone Technology offers third-party maintenance and support for storage, network and server devices, as reported by ClevelandInno. The Riverstone acquisition is Park Place’s third in 2022 and 21st since 2016.