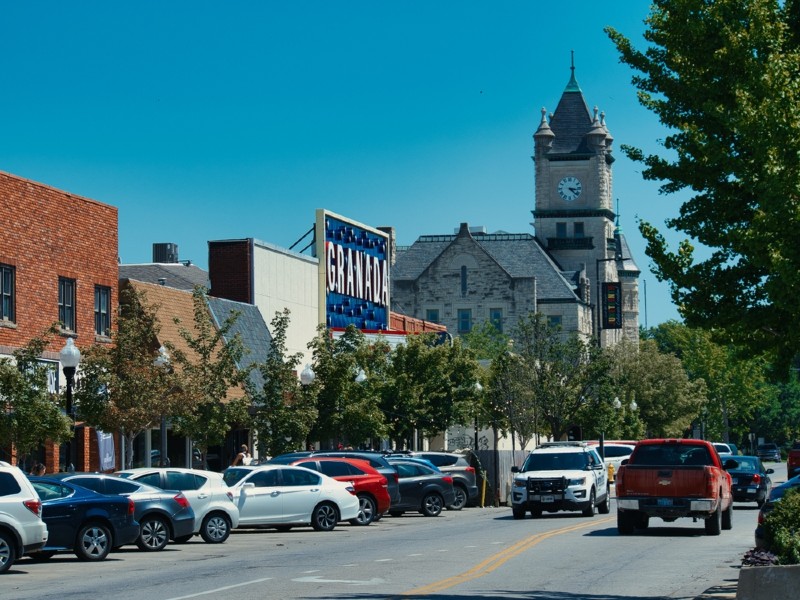 Image by Matt Fowler KC/Shutterstock. Lawrence, Kan., is a growing tech hub, according to University of Kansas researchers.

DOWNERS GROVE, IL–Despite reports of layoffs in tech, hiring for tech workers is on the rise, according to CompTIA, the nonprofit association for the IT industry and workforce. Tech companies added 20,300 net new workers in June, which was the 19th consecutive month of growth. The unemployment rate of tech corporations fell to 1.8 percent, compared with 3.6 percent overall nationally, according to the Bureau of Labor Statistics. Employer job postings for new tech hiring totaled 505,663 last month, up 62 percent from June 2021.

KANSAS CITY, MO–A non-profit in Kansas City is working to address the skills gap with a program to provide micro-grants to help increase digital skills training. KC Digital Drive launched KC Goes Tech, which provides the grants to organizations to create trainers and provide digital literacy training to the organizations’ clientele, according to the Kansas City Beacon.

LAWRENCE, KS–The Brookings Institution said that jobs in Lawrence, Kansas grew by 16 percent during 2019-2020, faster than other industry hubs like San Francisco. According to the University of Kansas, “Local observers attributed that growth to the COVID-19 pandemic, which required many workers to do their jobs remotely, as well as Lawrence’s amenities — and the ability to draw on talent and research at the University of Kansas.”

INDIANAPOLIS, IN–Scale Computing, a company that specializes in edge computing, virtualization and hyper-converged solutions, has raised $55 million in funding, led by funds managed by Morgan Stanley Expansion Capital. Scale plans to use the money to expand its edge computing by investing in people, research and development and restructuring of debt, according to a press release.